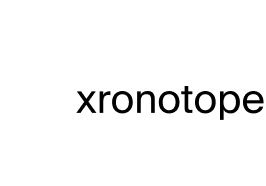 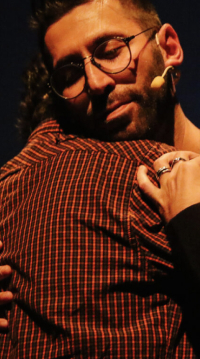 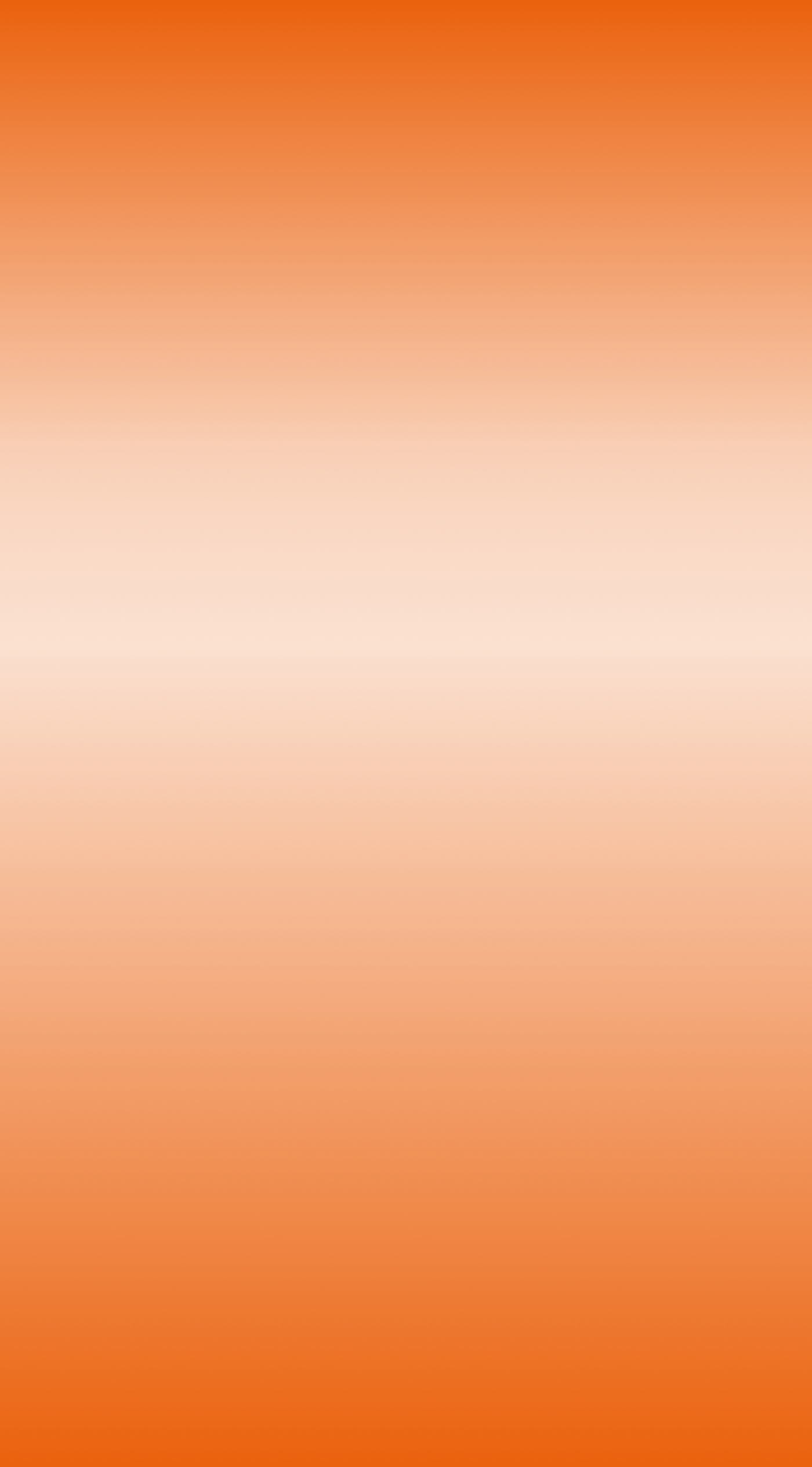 Get tickets
О спектакле
A loving father has lost a daughter: while returning home and listening to music in headphones, she was hit by a car. The father is sure: his deceased daughter has now become a tree on the side of that road.

Imagine now that you are this father.

Director Ilya Moschitsky invites a volunteer from the audience to the stage and offers to act out the performance together. Who is that person now — someone who came to an evening of entertainment, or a character in a play? An independent subject or a puppet in the hands of the director, merely relaying the text provided to it?

We are used to a performance being a series of planned episodes, scenes, provocations and dialogues. The actors always know everything beforehand and only portray spontaneous reactions. Michael Craig Martin's Oak is a return to the beginning, an attempt to perform a show on the first try, adapting and overcoming new circumstances on the go. But this spontaneous try is exactly the way to expose the theatre's shameless manipulation.
Subscribe to the temporary newsletter.
We will send you our news sometimes.
instagram
facebook
[email protected]